What notable cuisines get available to try if you’ve already had some of the most well-known Japanese dishes, like sushi and ramen? Japanese food has gained popularity all around the globe, primarily because it can be both wholesome and delicious. As a result of their strong belief in the proverb “you are what you eat,” Japanese people take great care to balance the nutrients and colors in each meal. Izakaya is a top restaurant where you may eat famous Japanese food.

An izakaya’s food is supposed to be shared. Each visitor will receive a torizara when they receive their food, which you may purchase from a wide selection. You use this tiny plate to select the serving you want from the larger offered to the group. For instance, you would put the noodles and kara-age (Japanese fried chicken) on your torizara before eating.

A variety of meals are available in an izakaya. While some Izakaya may serve regional specialties, some focus on fish or meat. Many izakayas serve sashimi platters, karaage, yakisoba noodles, and edamame (green pod soybeans), which go well with beer and sake. Many izakaya restaurants provide nabe, also known as hot pot, during winter. This one-pot cuisine is prepared at the table and served straight from it. It offers a range of Western Cuisines, such as chicken wings and french fries, in addition to the usual Japanese fare. 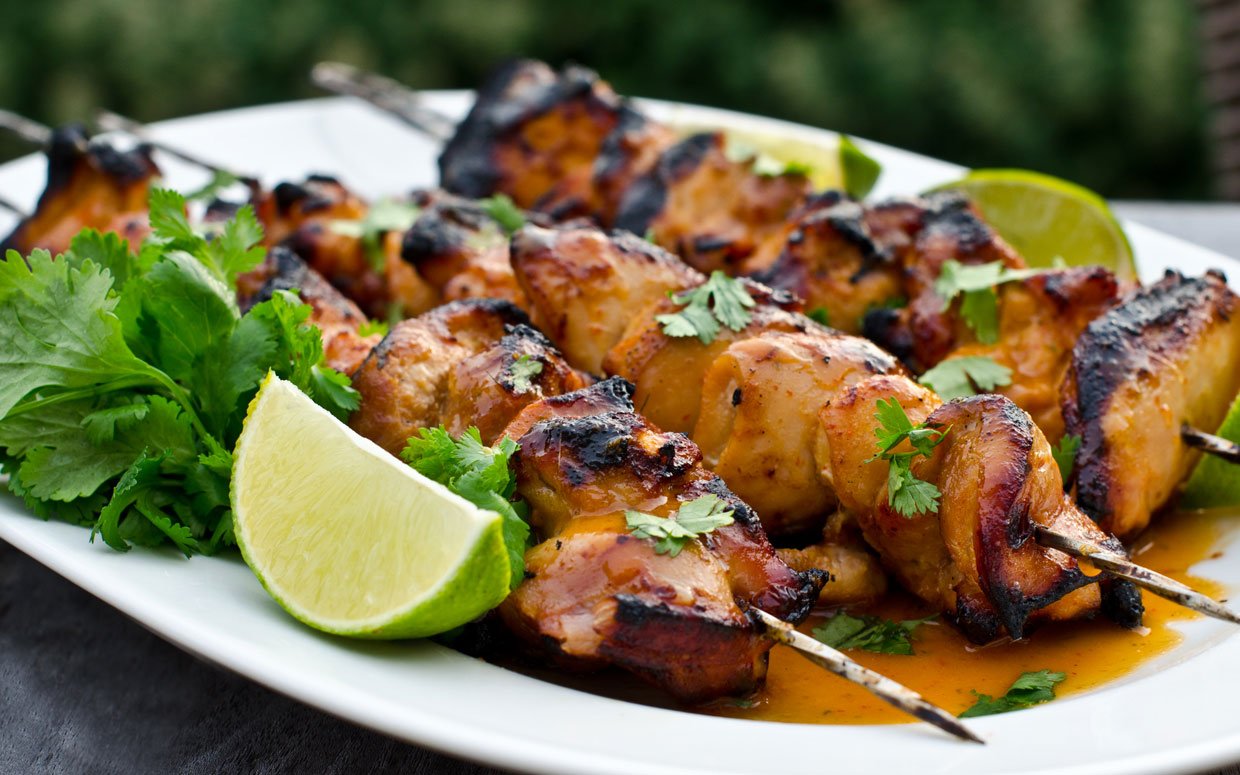 An ice-cold Japanese beer is a must-have while visiting an izakaya. Alternatively, you may attempt one of the several chu-hi variations. Shochu highball, also known as chu-hi or shochu, is a concoction of shochu, a distilled liquor produced from rice, potatoes, wheat, soda water, and a fruit sweetener like lemon, lime, or grapes. There is sake or nihonshu in Japanese, offered both hot and cold. Umeshu is a sweet plum wine favorite in izakayas and is fantastic on the rocks or blended with soda. After all that eating, oolong tea is a very relaxing beverage, and melon soda is a popular soft drink for Japanese kids.

You can say “Okaikei Onegai shimasu” to request the bill when you’re ready to depart. As is customary in Japan, divide the bill evenly among those in attendance when you get it. You could add up everything you drank and ate, but if you do that, you’ll never meet anybody in Japan. Just provide your fair share!